You are here: Home / 2018 Hotel Proposal / The Marotta/Solmar proposal for Randwood Estate

Six things you need to know about Solmar Development Corporation and Benny Marotta, and their plans for the Randwood Estate and Niagara-on-the-Lake.

1. Solmar/Marotta is a high-density, urban developer.

Taller, wider and tighter is not the model for Niagara-on-the-Lake.

2. Solmar is one of the largest residential and commercial landholders in Niagara-on-the-Lake.

So far, we have Solmar Development Corporation to thank for: 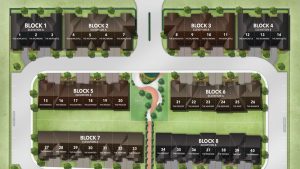 Almost twice the height, none of the charming roof modulation tying into the existing Rand house nor any attempt to “fit in” to the community.

“Its singular, unbroken and rectangular mass introduces a monolith to the landscape on this property and is more reflective of the designs represented by [a] Holiday Inn Express…” –Clare Cameron, member of Niagara-on-the-Lake Municipal Heritage Committee

The hotel proposal was also described by the acting Chair of the Town’s Urban Design Committee at a recent meeting as a cross between an airport hotel and a Soviet apartment block. 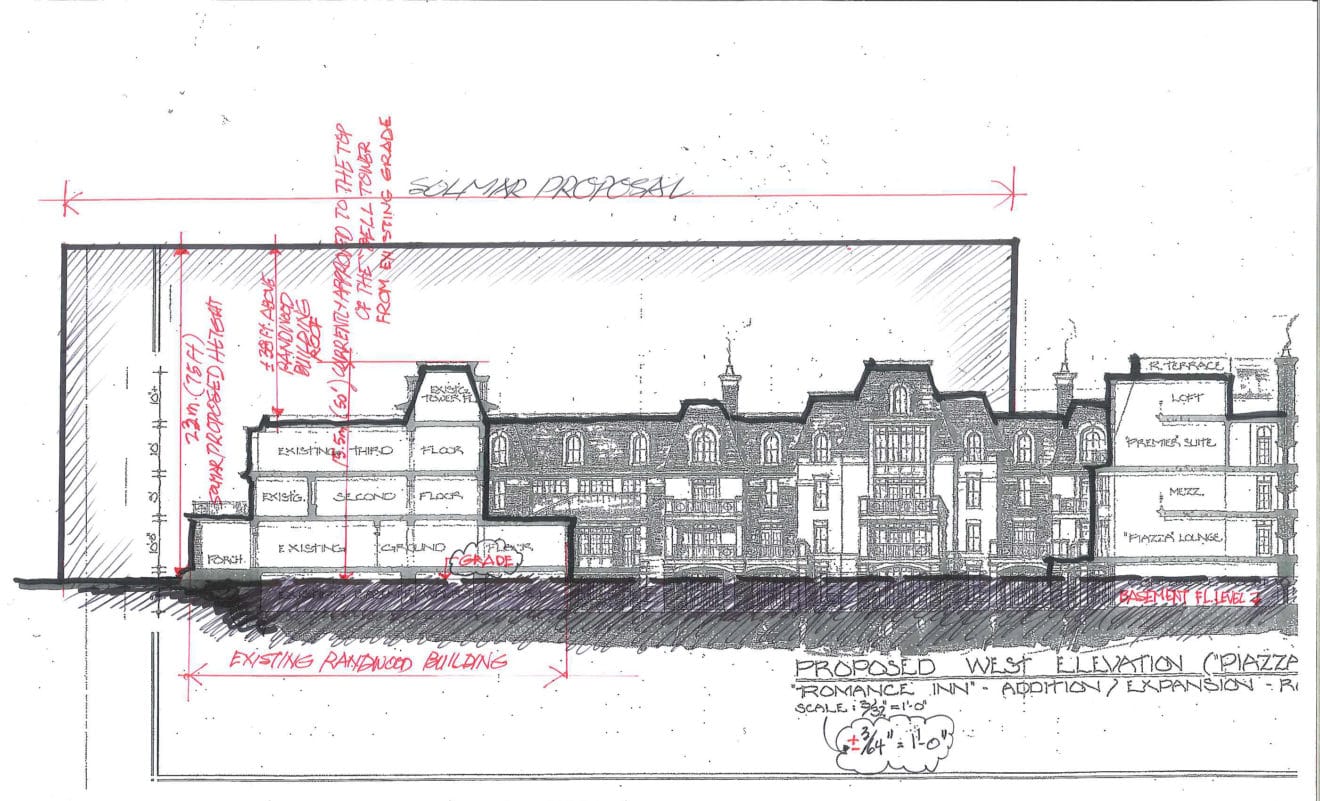 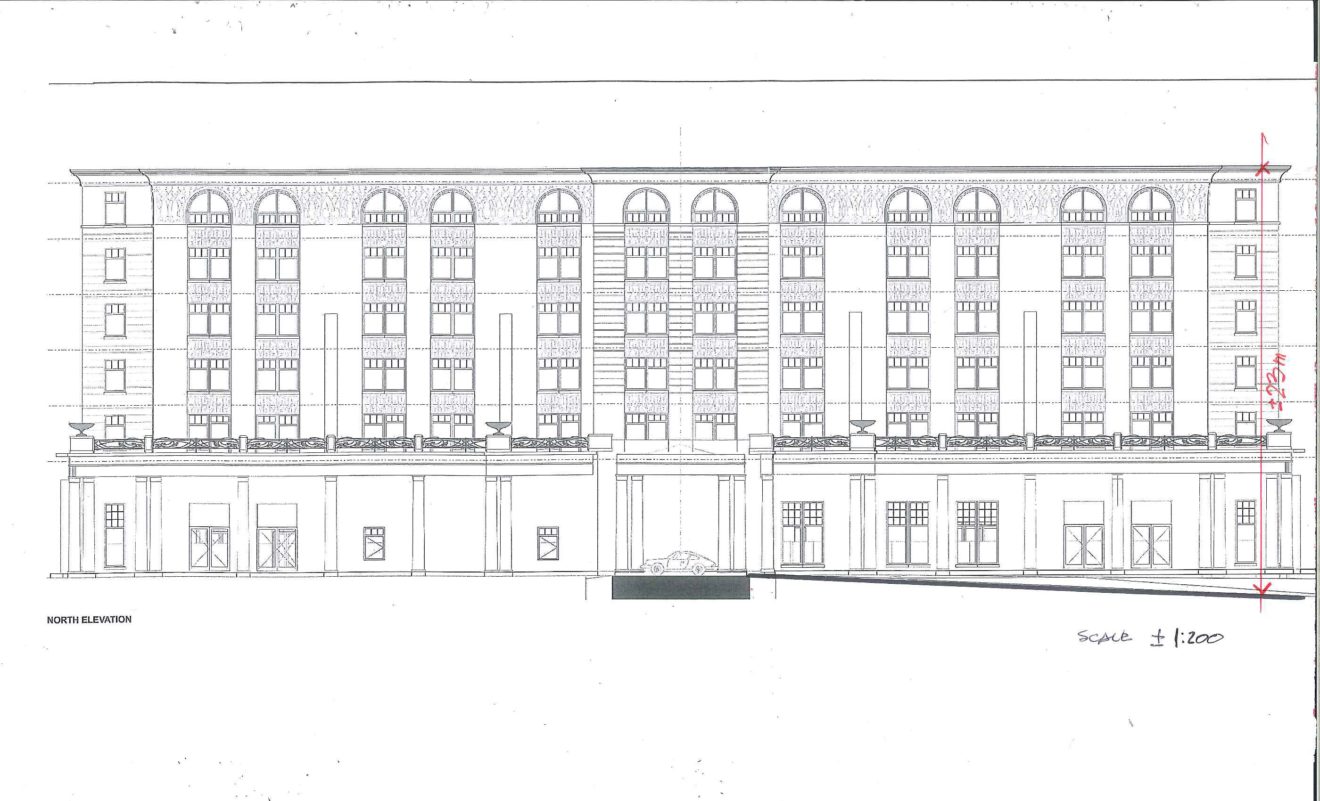 4. It’s more than just a hotel — it’s a convention centre and wedding factory.

Solmar’s own Heritage Impact Assessment (Introduction, page 3) refers to the project as a “hotel and restaurant complex.” This sets the stage for fundamental changes from the 2011 approved uses, including:

Almost 10,000 square feet of convention space (not counting outdoor areas or spaces in other buildings on site). For comparison, the largest ballroom at Queen’s Landing is 4,760 square feet.

5. But the real play is the subdivision.

Marotta’s ultimate goal is to create a new subdivision with more than 150 narrow, “big city-type” lots crammed in between the rear of the Randwood Estate and the Upper Canada Trail (bordering homes along The Promenade). Quietly, Marotta/Solmar has not only assembled the 13.3 acres that are the subject of the current Randwood discussion, but also the 22.85 acres at 200 John Street, 6.22 acres at 588 Charlotte Street and 13.21 acres at 144-176 John Street for a total of  42.28 acres (see diagram below).  These combined lands represent the core of the original Randwood Estate.

According to an August 2011 letter to the Town from the Niagara Peninsula Conservation Authority, several environmentally sensitive attributes of the Randwood site include:

Since acquiring the property,  the Conservation Authority has stood idly by while Solmar has led an assault on this sensitive land, including clear cutting trees and rechannelling water courses.

View all updates from SORE