You are here: Home / Archives for 2018 Hotel Proposal Documents 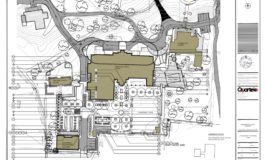 Starting as “Woodlawn” the summer, then permanent, home of Brigadier General Henry Livingston Lansing of Buffalo was sold to George Rand in 1908. Following the purchase Rand, a bank president also from Buffalo, almost immediately commenced extensive improvements to the buildings and property, including the rock wall that still surrounds what is now called “Randwood.” […] 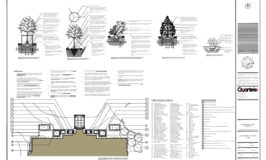 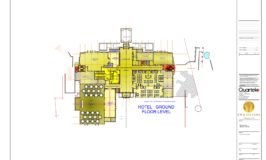 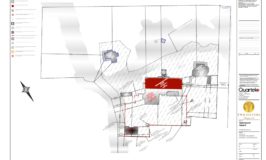 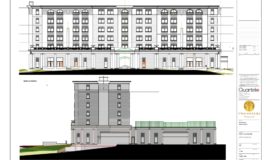 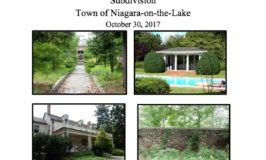 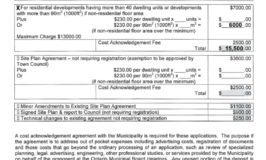 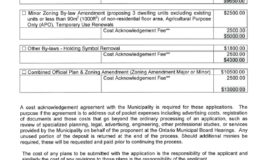 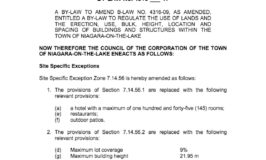 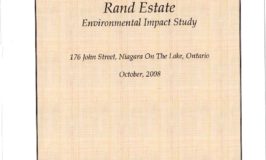 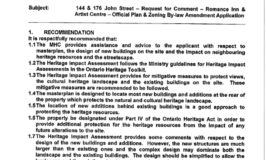 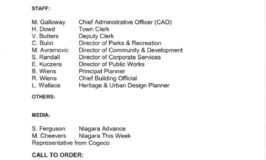 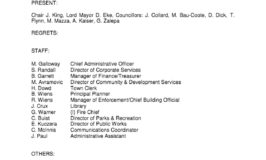 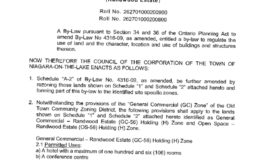 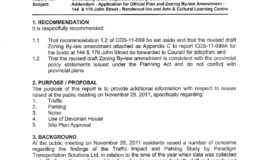 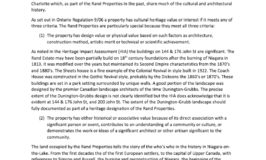 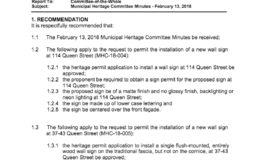 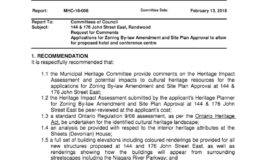 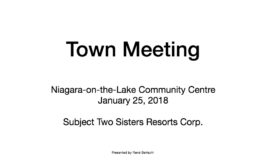 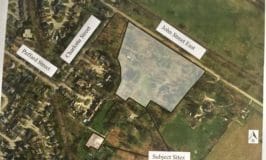 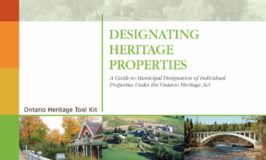 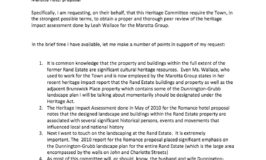 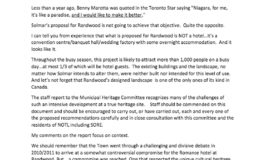